The Sound of Sorrow 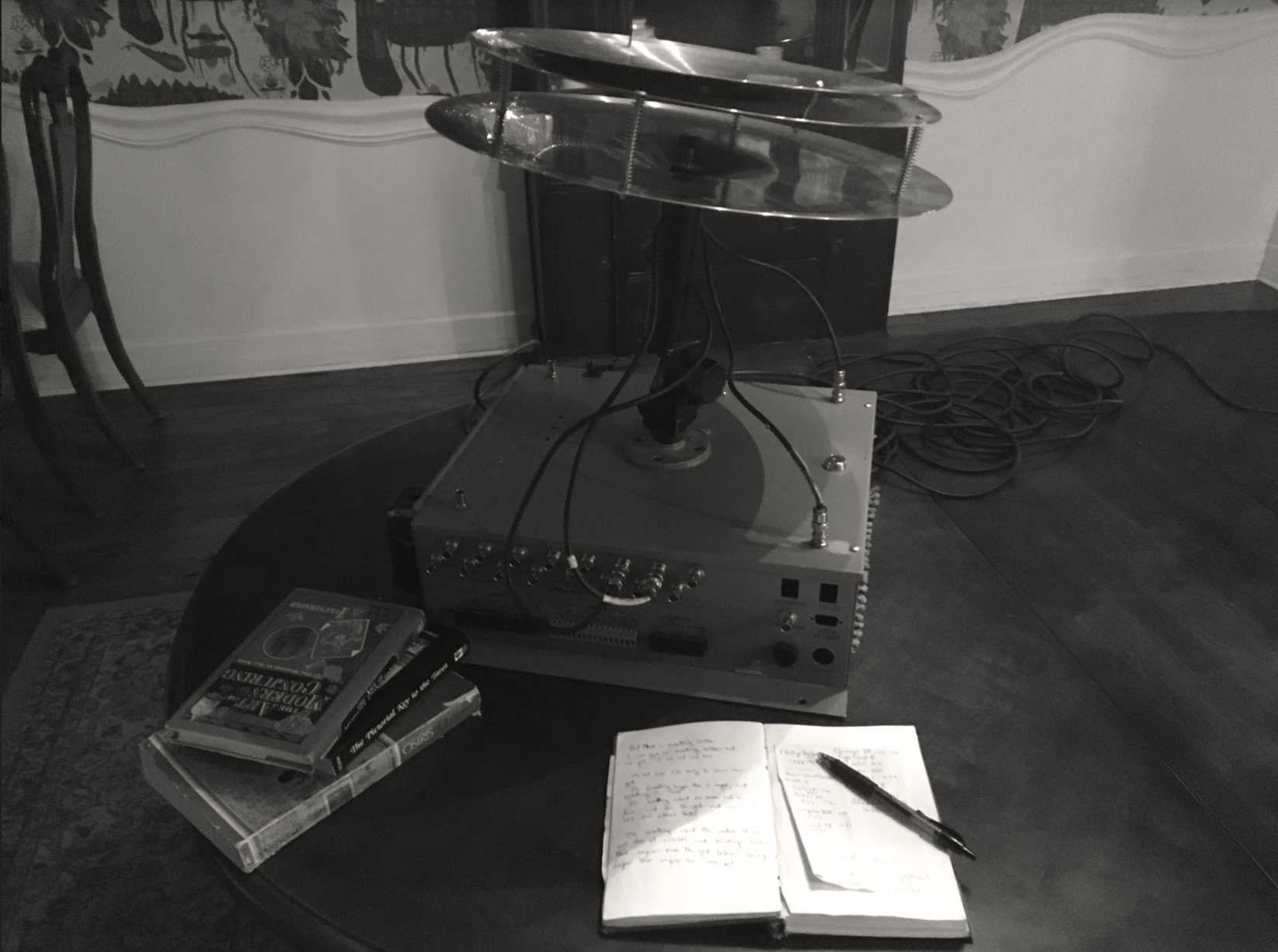 Extremely high-end ultrasonic waves cause minute tears in space-time. These “portals” are usually blink-and-you’ll-miss-them affairs. Most only exist in a sub-microscopic level . . . but sometimes the waves will resonate with each other and cause a much larger “eddy” in spacetime to open.

Emerson Selig was pursuing exactly this, within his early experiments on the hamster Nimsesku. The rest of his family was pursuing it, too, when they used their Transducer instrument to open a much larger eddy than they bargained for.

It’s likely that the Selig family also had some sense of the potentially catastrophic consequences of quantum acoustic experimentation. It’s likelier still, though, that acting sensibly would’ve been impossible for them, in any case.

They had just lost their child, their grandson, their brother, to a cold and unknowing aether. They had already conjured a portal into the alternate dimension of Sorrow; from that place, there was no hope for a successful wrangling of those capricious ultrasonic waves.

What use is knowledge, if we are not in the proper state to utilize it wisely?