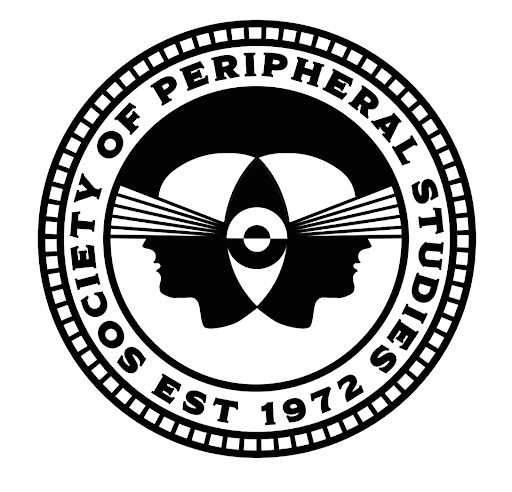 Theory: At some point in history (perhaps at the moment of the Big Bang or after), our known universe forked into two identical, parallel universes and have evolved separately from that point in time.

Area of Research: I am currently conducting an audit of parallel universe fiction in order to gather commonalities and propose scenarios emerging from our collective consciousness. Utilizing Meow Wolf as analysis, along with texts such as Star Trek, His Dark Materials, and Dark Tower.