Performance and the Paranormal 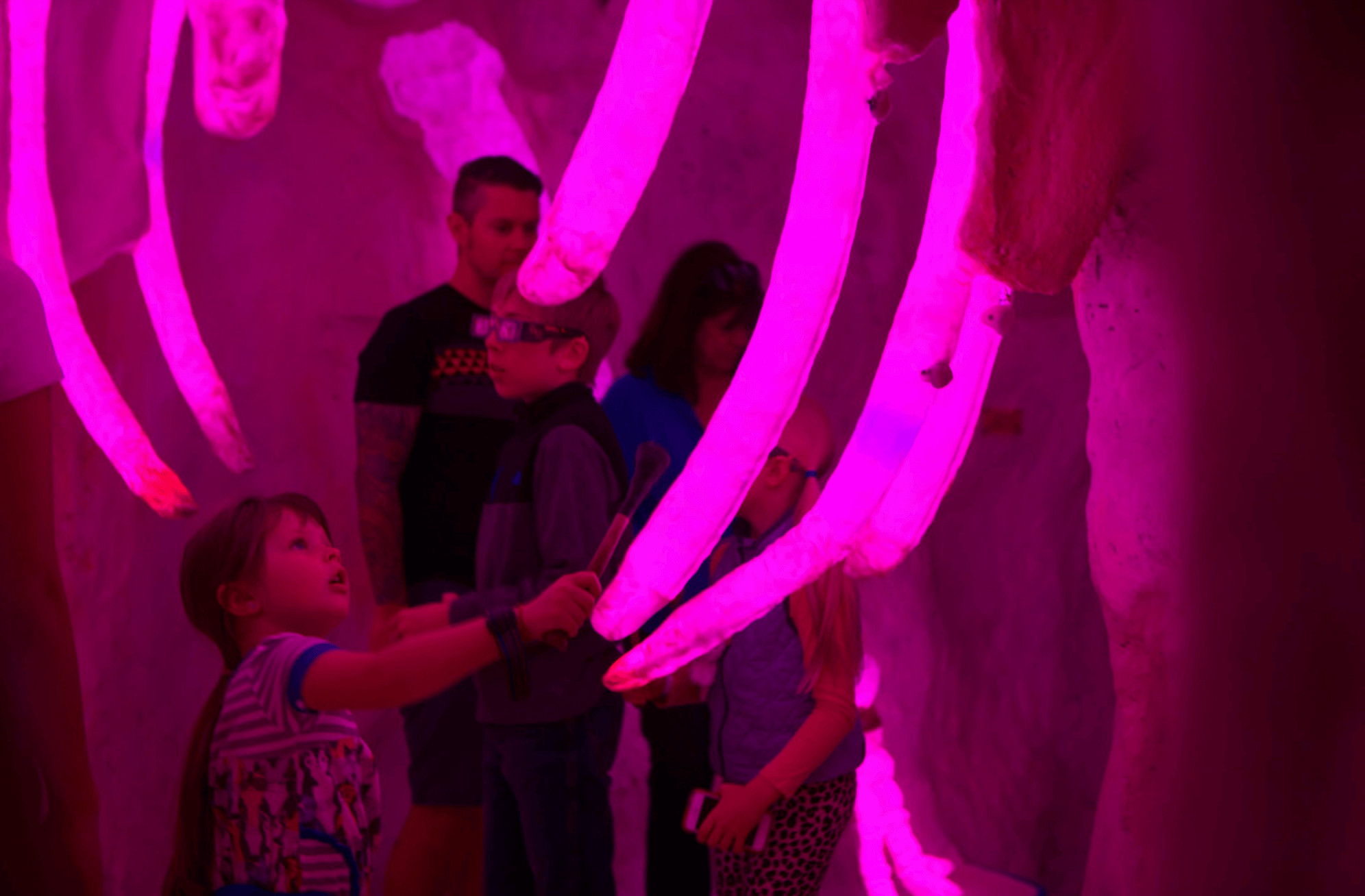 They say music soothes the savage beast. Right, okay, cliche as hell but I’m a researcher, not a writer. In my time however at the Selig home, I have encountered a number of interesting experiences which have led me to a new hypothesis. It has become the heart of my research and I would like to share it here before I begin a more thorough scholarly dive. My theory is this: the origins of much of the strange phenomenon in the Selig House were reportedly sound-based in nature. Therefore, the production of sounds of different kinds in harmonic and rhythmic patterns might lure additional paranormal and extra-dimensional creatures and intelligences to the house. Namely, musical performances may indeed open up the space to further alien intelligences we have yet to encounter.

It sounds a bit far fetched, I know. The idea that music and rhythmic performances might be the key to creating additional phenomenon for us to investigate is a strange one. But if we were to examine the research done previously by the Selig family, the events which occurred because of it, and then some of the creatures within the space already (namely our musically inclined Mastodon skeleton), then it seems musical intonations of all kinds might be an untapped catalyst. Should we provide additional music into the space, perhaps by inviting performers to bring their talents to bear within the dimensional openings, we could manifest new creatures, or even perhaps gateways to elsewhere!

I haven’t done any investigation, research, or experimentation yet into this hypothesis, but I believe if I can get a senior researcher to back my play, I can begin testing soon. Who knows what kind of music will produce what response, but I can always try different kinds. Perhaps R&B will produce a different result than heavy metal. I’ll try to keep it down to a dull roar, however. Don’t want to disturb our visitors or my coworkers. They might not believe me yet about this hypothesis, but I’ll prove my theory the good old fashion way - with science!