A Legend Investigated: What Is A Wiggy? 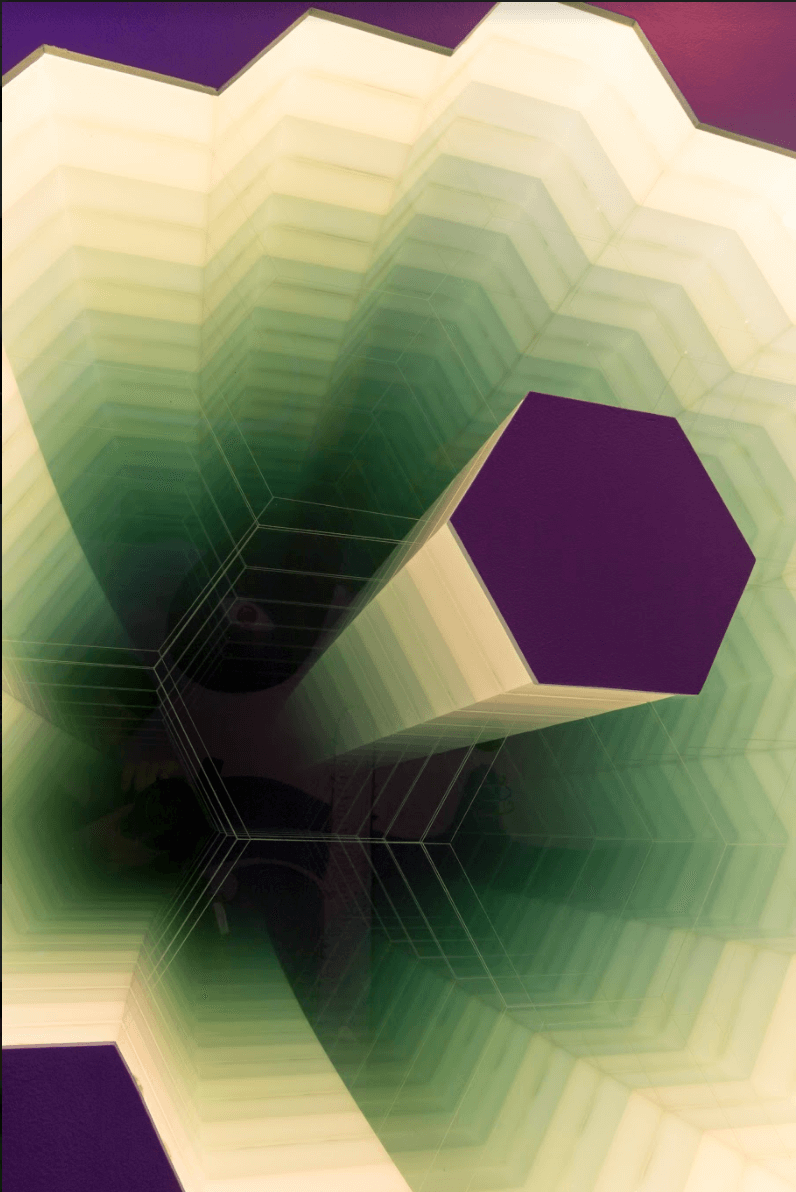 In my time at the Selig House so far and stepping into the spaces beyond, I have encountered some strange entities and heard some odd stories. My investigations into the creatures associated with the space have brought me to look into a giant raven, a mastodon skeleton, and more. But none are so strange as the story of a potentially omnipotent being called Wiggy and his cohort (perhaps servant?) named Plotzo.

To look into the story of Wiggy, you first have to understand the relationship between the Plazma Plex arcade and a group called the Juviegangers. They’re a gang of, well, delinquents who haunt the arcade under the direction of their leader Plotzo. Plotzo is an odd creature, I’m told, with a head of a rat. Yes, you read that right, a rat. And supposedly, he runs the arcade for someone named Wiggy. The problem is, nobody has seen Wiggy. None of our investigators have been able to nail down any information on the person/creature, and no one’s even sure if they/it exists.

I’ve been considering the way forward to continuing my investigation into the mysterious Wiggy. I think it’s vital to understand what creatures stalk through the space we in the SPS have taken over. If there is some kind of powerful being around who controls the Plazma Plex, I’d like to understand them further. Even interact with them? Who knows. I just know I’d need to stay away from the Juviegangers to get there, and maybe even have to interview this Plotzo. I’ve heard he wants to grab quarters from anyone he meets for the Plex, so maybe a trip to a coin machine and some jingling pockets will get him to chat.

What is a Wiggy? Tune in while I try to figure it out.